According to Urandir Fernandes de Oliveira, founder of Dakila Pesquisas, the thesis that the Earth is round has been refuted by seven experiments: a geodesic experiment, which consists of measuring two buildings at a considerable distance; using sea level as a reference; a laser experiment to ascertain the flatness of water surfaces; leveling of water surfaces; optical distortions relating to processes of reflection; an experiment with boats on the horizon line; and experiments involving gravity and heavenly bodies.

In order to carry out the geodesic experiment, the base and the top of two buildings were measured, one in Torres, Rio Grande do Sul, and the other in Natal, Rio Grande do Norte. Engineers at the National Institute of Land Settlement and Agrarian Reform (INCRA - Instituto Nacional de Colonização e Reforma Agrária) took part in these activities. A long-range laser was used to measure the flatness of the waters at the Três Marias Dam in Minas Gerais; at the Lagoa dos Patos, in Rio Grande do Sul; at Lake Titicaca in Peru; and on the seas around the island of Ilhabela in the state of São Paulo, and at the Straits of Gibraltar the sea passage separating Europe from Africa. In this way, the theory of gravity has been challenged by two essential natural measures: the plumb line and the level.

All the experiments had the participation of astronomers, cartographers, geologists, topographers and civil engineers, among other professional researchers. Cutting edge equipment was used. After the release of the documentary, Dakila Pesquisas will make available all of the methodology and technology used so that those interested can verify the results.

"In addition to addressing the shape of the Earth, the documentary will reveal the discovery of a new continent sealed off by a great wall of ice. New knowledge will also be demonstrated concerning the Sun, the Moon and the constellations," Urandir Fernandes de Oliveira disclosed.

Following the documentary, the book Convex Earth will be released, including all the scientific findings and a new map of the world.

Founded in 1997, in Corguinho, Mato Grosso do Sul, Dakila Pesquisas is comprised of researchers and scientists from diverse fields of knowledge, mainly the exact and natural sciences. 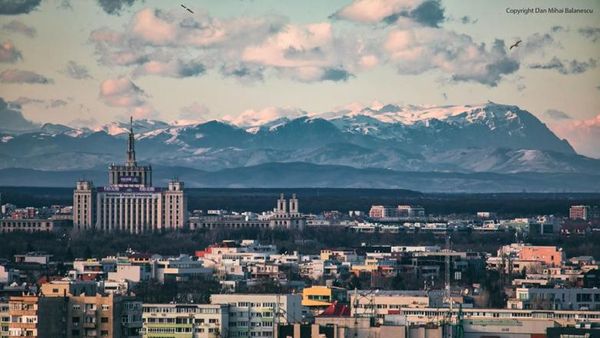 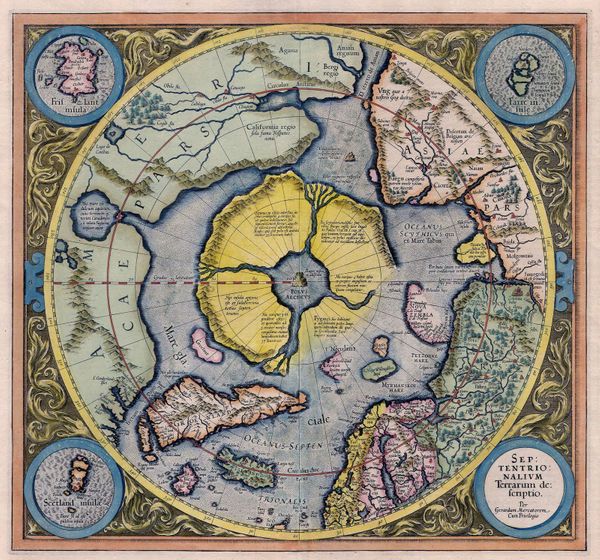